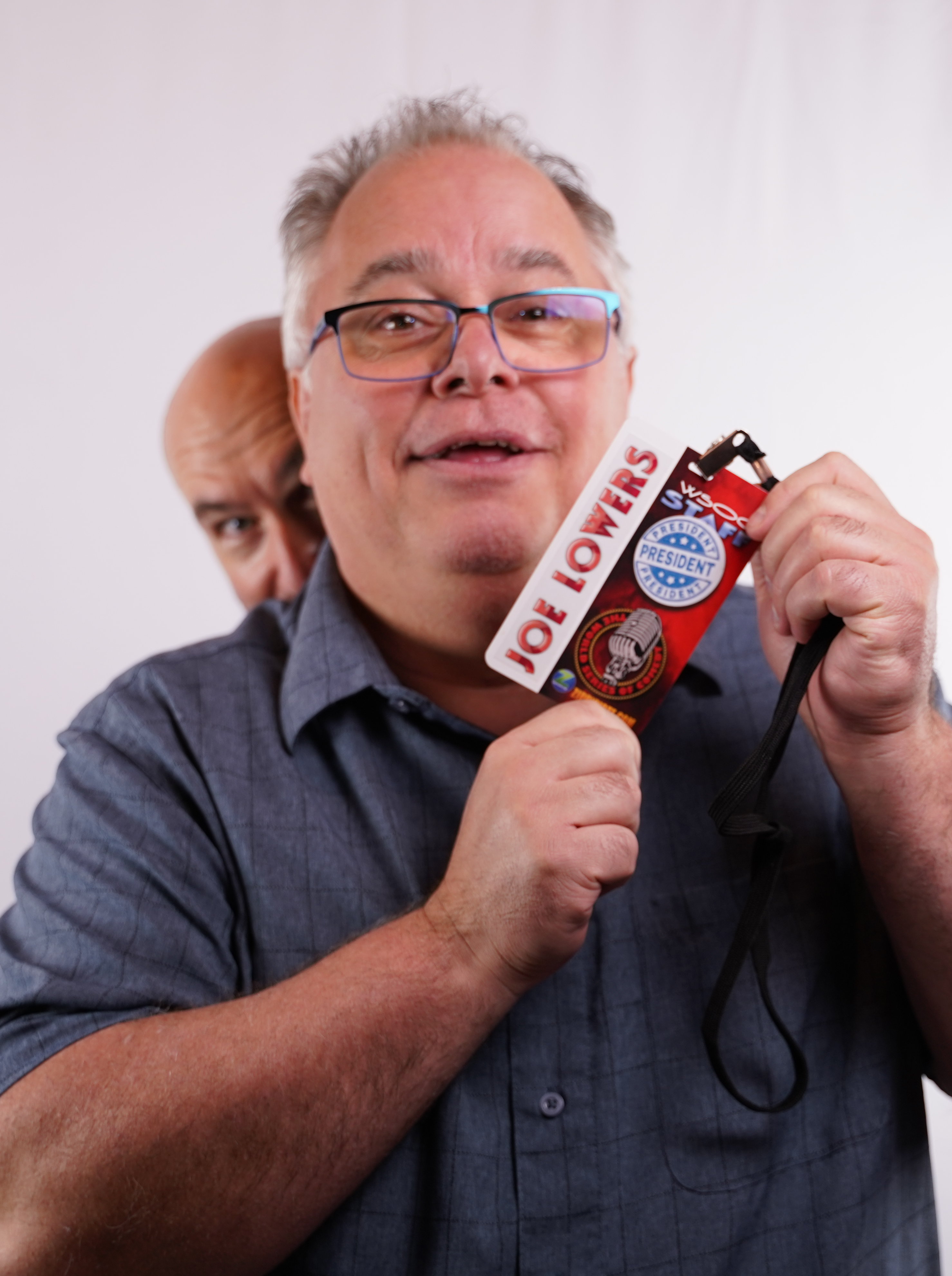 Info we know you will love

While VIP Ticket Hub is a new ticketing platform, we are not a new company. In fact, we have been in the entertainment business for a long time. Joe Lowers, our CEO, has been performing Stand Up comedy for nearly three decades, and created our parent company World Series Productions. Jason Rowland, our VP, has been involved in professional sports, ticketing, and the entertainment business since 2000.

Every business we have under the World Series Productions banner has grown out of necessity  to address shortcomings in the marketplace as an event producer. While headlining his own show in Las Vegas, Joe created The World Series of Comedy which has grown to become North America’s largest touring comedy festival. As the festival expanded, there became a need to create a custom ticketing site to meet the unique needs of an event that produced shows in over a dozen venues annually.

Over a number of years, Joe and Jason developed a site called WSOCtickets.com and used that platform to list their own festival events. Just like many of the other businesses that began under the World Series Productions banner, it started out just for internal use. Eventually our host venues and participating comedians started asking if they could use WSOCtickets.com to list their own shows. The result of that external demand is the creation of VIP Ticket Hub, a brand new ticket platform that is easy to use and fully customizable for our clients. 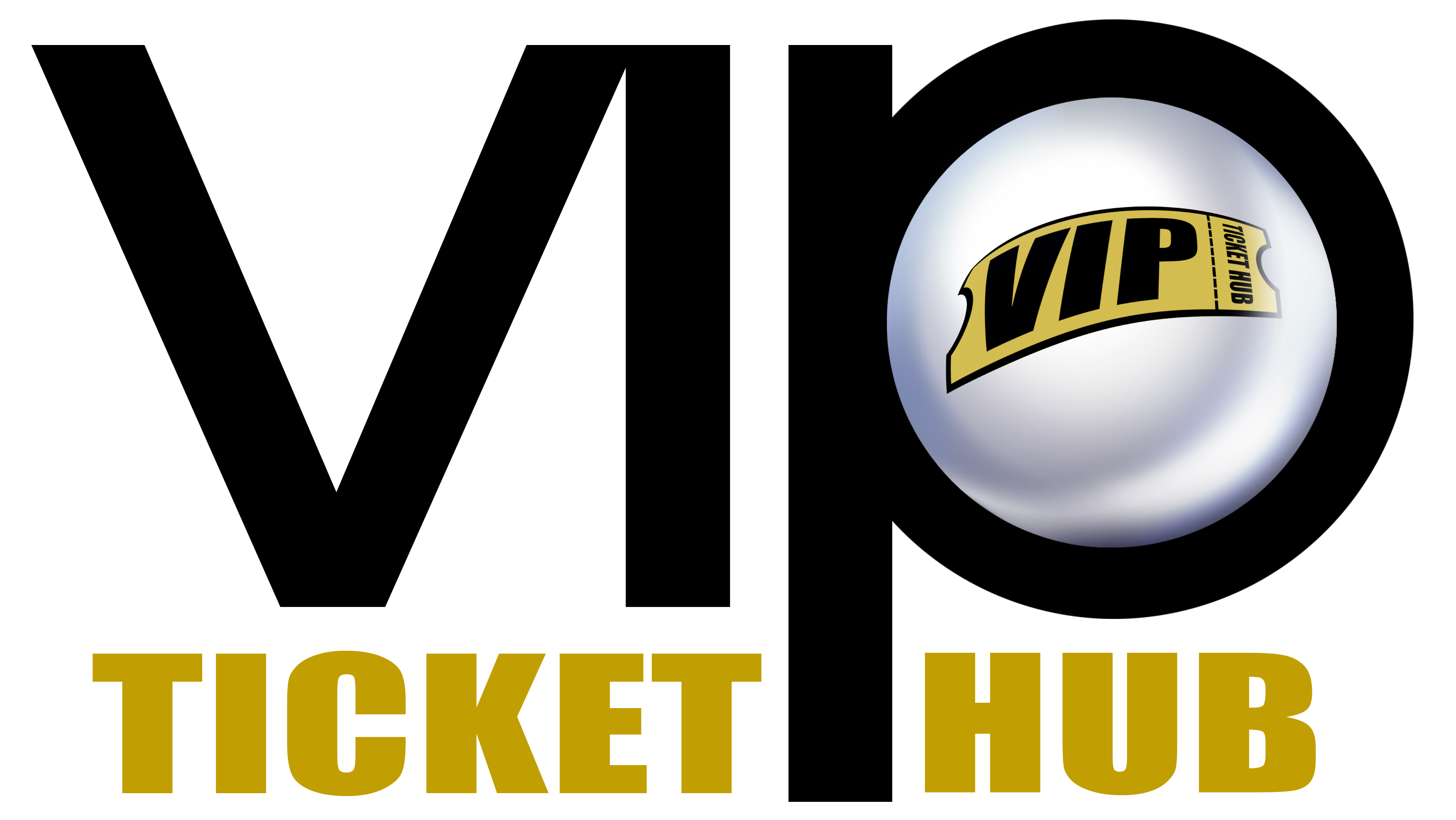